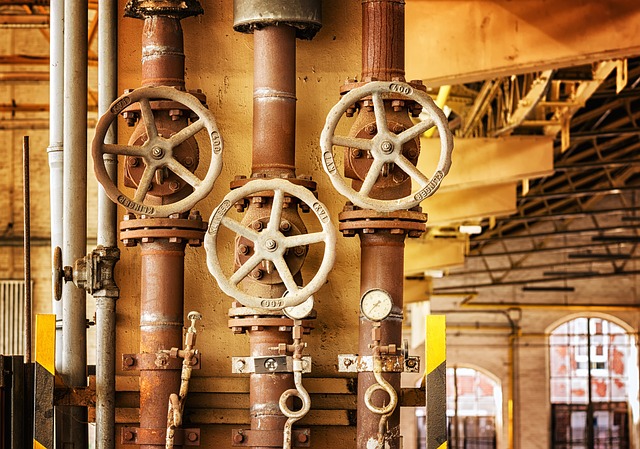 Most of the time, companies use compressed air for purging. The rate of flow and the longevity of the process depends on the volume of the enclosures as well as national & international standards should be applied. There are handful of companies that purge with nitrogen air, though one can use any inert gases but nitrogen is the most widely used.

The enclosures for purging and pressurisation usually have doors for efficient equipment maintenance. There are also windows for easy instrument readings. Most of the operations can control the equipment through operating push-buttons and switches located outside the enclosure. It is important to note that all of the components installed on the external of the enclosure are possibly surrounded by hazardous dust and other gases. The said components should be classified, certified, and approved to be safe.

The techniques used in pressurizing and purging electrical enclosures used to house electrical apparatus are designed to keep ingress of flammable atmosphere from happening. By definition, purging is a widely-accepted concept process for protection from explosion. Purging is accepted world-wide in terms of European standards, NFPA, or IEC. It is straightforward and easy to adopt and comprehend. Protection from explosion is achieved by keeping any possible source of ignition – such as thermal or electrical – from atmosphere that may contain any explosive gases. The apparatus that has a possible ignition is installed inside the enclosure. Then, the enclosure is now pressurised to a positive pressure equivalent to atmospheric pressure. Usually, a measure of 0.5mbar is all that is required.

If the positive atmospheric pressure is maintained inside the enclosure, no gas nor any dust will be able to enter or ingress the enclosure. It is safe to say that through this process, the equipment inside the enclosure will not have any exposure to potentially explosive gas that may be present in the environment. However, it is important to note that there is a possible gas mixture that have entered the electrical enclosure before the positive pressure is applied. To make sure that this is prevented from happening, a flushing out of the existing content in the enclosure is required (such as air, or nitrogen). This process is also meant to make sure that all the area inside the enclosure only contains the purging gas. This process usually takes 5 and 10 volume changes before the purging is finally considered done. However in Europe, the minimum purge standard is set to five air changes while in North America it is set as 10 air changes. The purging of internal dusts still has not been considered to be possible.